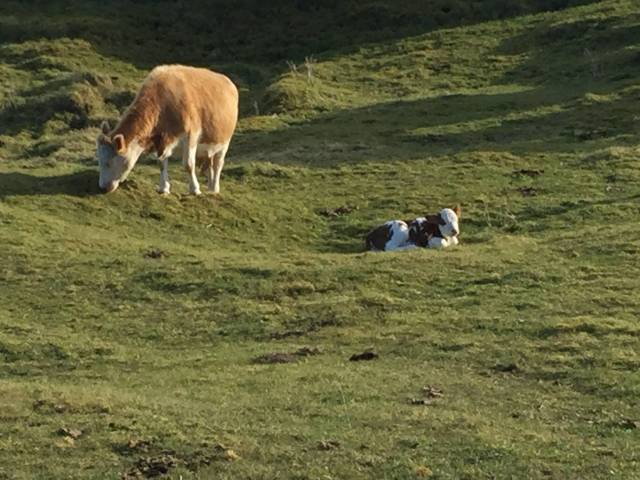 On Monday (August 1st), the Nenagh Showgrounds will host the 141st recorded installment of the North Tipperary Agricultural Show. Ireland’s longest-running agricultural show, the North Tipp Ag show began in its current form in 1875. This, of course, was a continuation of a much older tradition of County fairs and agricultural events in late summer and early autumn. The town of Nenagh gets its name, an tAonach, from a fair (partly agricultural and partly judicial) held in the area in Norman times. This, in turn, was a modification of the traditional Lughnasadh gatherings held at this time of year since remote antiquity.

This entry was posted in Uncategorized. Bookmark the permalink.